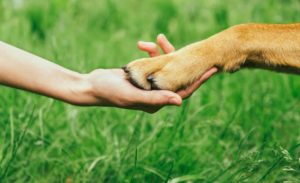 Apollo was the mythical Greek and Roman god with the charge for both music and medicine. Following in this tradition, the musicians of the Apollo Ensemble create ever more refined sonic applications for the enhancement of human and animal function. Instrumentation varies per album and includes string quintet, woodwinds, harp and piano. Sumptuous recordings feature the timeless music of the western classical repertoire.